I've gotten a bit lazy recently and just kept putting off updating so my apologies. (I'm sure not enough people even read this blog to warrant an apology..haha)

I spent the remainder of last week pretty much just relaxing - eating, going to the movies, watching Game of Thrones, and hanging out with friends. Sid, Brandon, Hong Kee, Lindsey, and Nate took me to a typical Dutch bar/disco Friday night and bought me Dutch beers as well as a very interesting drink called Flugel that comes in a tiny bottle. It tasted like candy and I highly recommend it. It's rare that alchy tastes good enough for me to not have to chase it down with a large soda. We left fairly early to go back to the apartment to watch more Game of Thrones. However, since it was a Friday night, we made a game out of it. For every gory scene, nudity, and the line "Winter is coming." we had to drink. If you've ever watched Game of Thrones, the show is nothing but gore, nudity, and winter.

Over the weekend, Sid, Brandon, and I spent it over in Amsterdam. We got to see Jerry and Anna, a couple other friends we had met during my stint in Shanghai 3 years ago. Congrats to the newly engaged couple!

So Amsterdam is a city filled with museums, beautiful architecture, and coffee shops. Now, coffee shops in the U.S. usually mean a cafe or Starbucks. Not in Amsterdam. Coffee shops are where you go to get your weed brownies and joints, and there are as plentiful as Starbucks in the Bay Area. There is also the red light district. I now know why those areas are called red light districts. In Amsterdam, prostitutes are displayed through glass doors and above the doors are red lights. There are also blue lights. The prostitutes under those are transgender. I guess they vary the options to cater to their international clientele. While we were walking around that area, I saw a Chinese tour group consisting of old Chinese men and married couples. I really hope my tour guide didn't take the remaining half of the group to the red light district..though I wouldn't put it past him.

Other activities in Amsterdam included the canal cruise, paddle boating, and the Van Gogh museum. Unfortunately, we weren't able to get into the Anne Frank house. The tickets can be bought online, but are sold out for days. If I ever go back to Amsterdam, I will definitely buy tickets a week in advance.

It feels like I've been in the Netherlands for ages now and that I've become part of Sid and Brandon's household. I'm like Owen Wilson in Me, You, and Dupree, except not as annoying and my stay not as indefinite. I'm so happy that I was able to get to see everyone. When I left Shanghai 3 years ago, it was sad because I didn't know when I would be able to see the people that had become some of my closest friends. 3 years later, I've been able to attend Sid's wedding, and this trip will have been the 3rd time I've seen her. That averages out to once a year. Not bad!

Thanks Sid and Brandon for being such great hosts, and thank you to Lindsey and Hong Kee for taking me around as well! You guys always have a place to stay with me wherever I may be in the States. :) 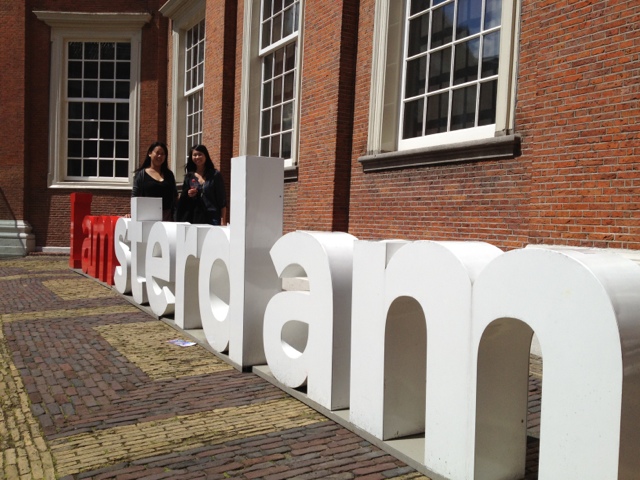 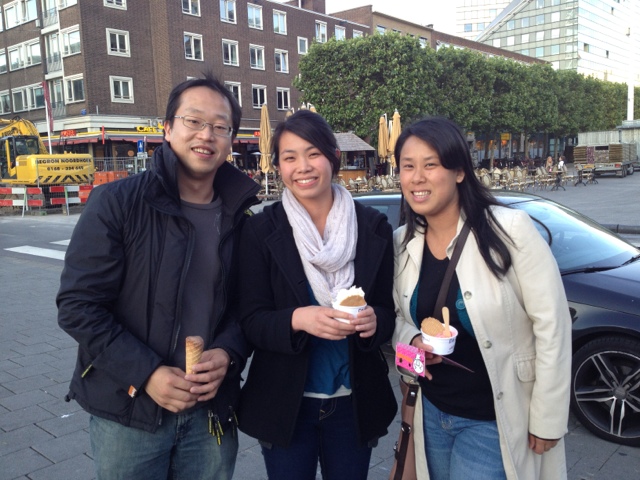 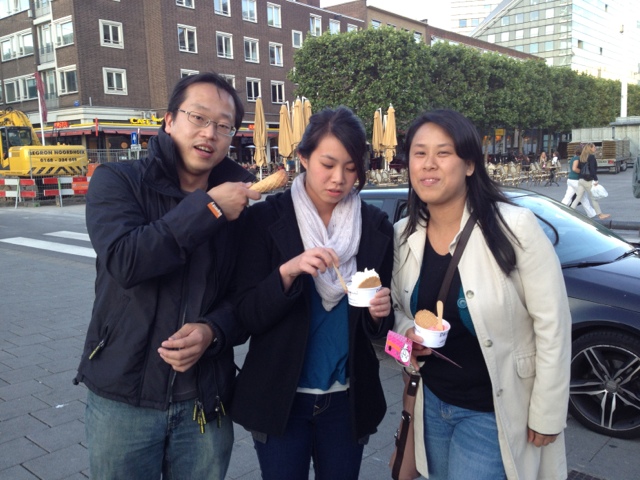 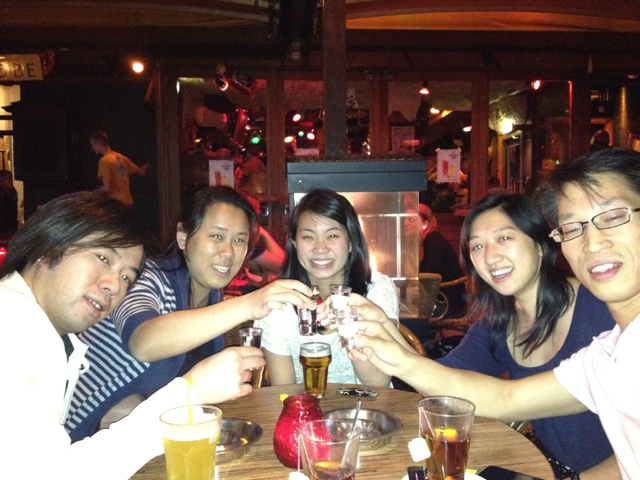 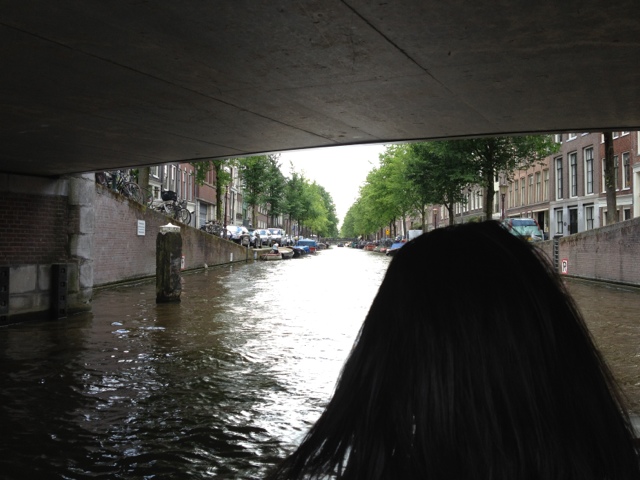 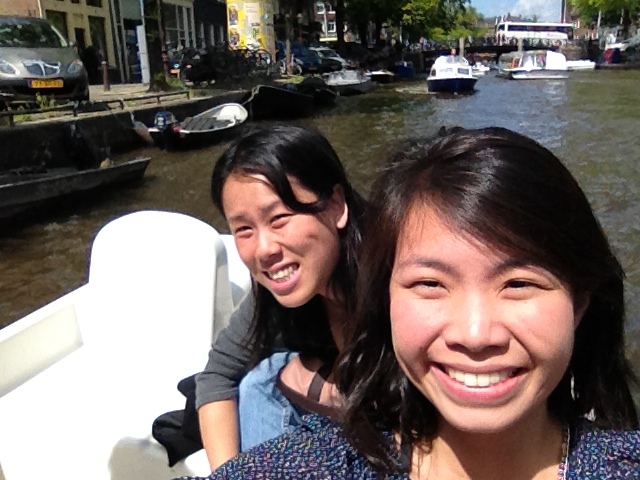 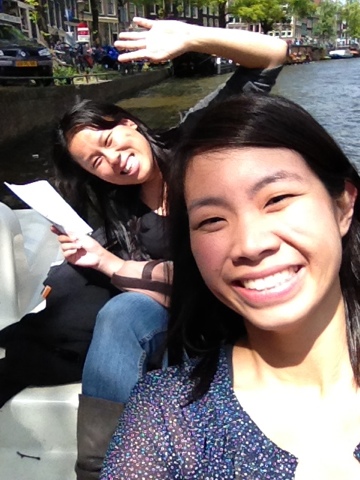 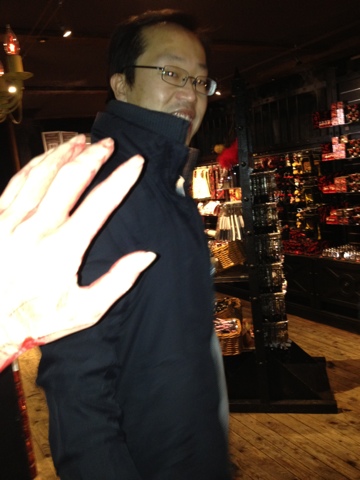 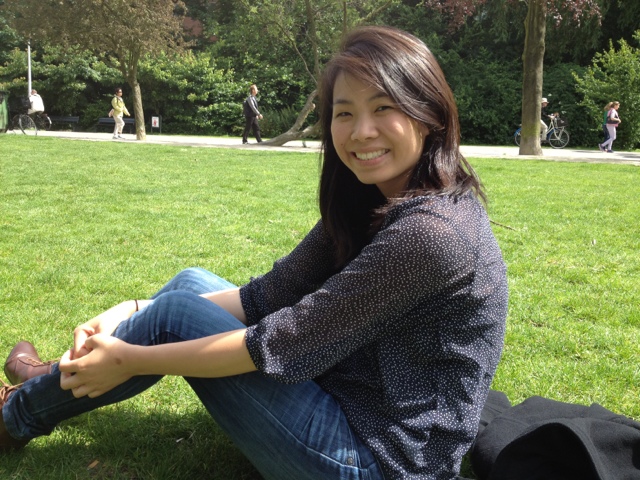 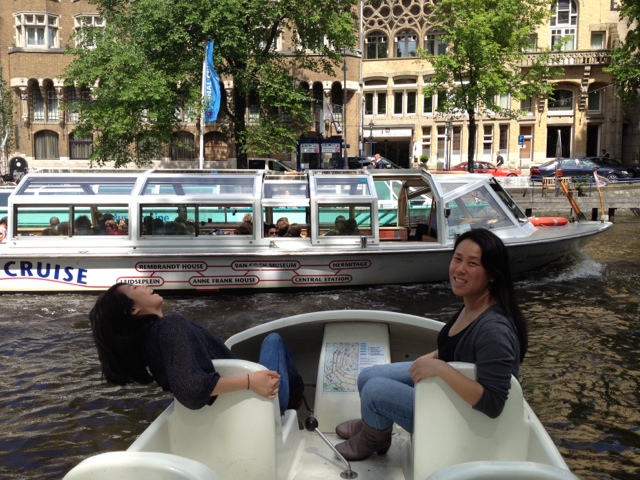