After the Vatican, we headed over to the Colosseum. We didn't get to go inside and just took some photos outside. The first emperor of Rome's house was also there as well as Capitol Hill - the birthplace of Rome.

Next was my favorite - the Trevi fountain. Back in 2003, a great masterpiece named "The Lizzie McGuire Movie" was released which was set in Rome. It was at the Trevi fountain where Lizzie met her love interest Paolo, a metro, lip-syncing Italian pop superstar. It's one of those movies that is so ridiculously terrible, it makes for hilarious entertainment. Sadly, I did not meet any Italian pop superstars, but I hung out around the fountain for a while with my brother while we people watched.

I have to say eating something that's not Chinese food is AWESOME. For lunch I had banana and pistachio gelato, real Italian, thin-crust pizza, and coke in dirty wine glasses. For dinner, we had spaghetti with basil, garlic, and olive oil; pork chops; potatoes; red wine; and tiramisu. I hope we don't have to eat anymore Chinese food during this trip. Another amazing thing from today - we didn't go to a Chinatown!

On a tangent, our tour guide is a very weird guy. Aside from his choice of tops, he also likes to ramble on about irrelevant things like spending a half hour about how to spot prostitutes on the side of the freeway and how much they cost depending on their age and distance from a major city. He also spent a long time talking about Chinese manufacturers in Italy. Finally, he taught us all how to make a Chinese chicken dish while showing us step-by-step instructions and pictures from his iPad. I fall in and out of sleep as he rambles on and it is highly unpleasant to wake up every time to the sight of his hairy chest because his neckline seems to just dip lower and lower. O_O

If anyone knows how to post pictures within my writing, let me know. I'm uploading from my iPhone right now so I imagine that may limit my layout options. 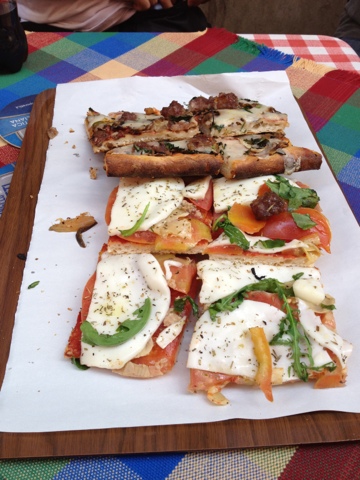 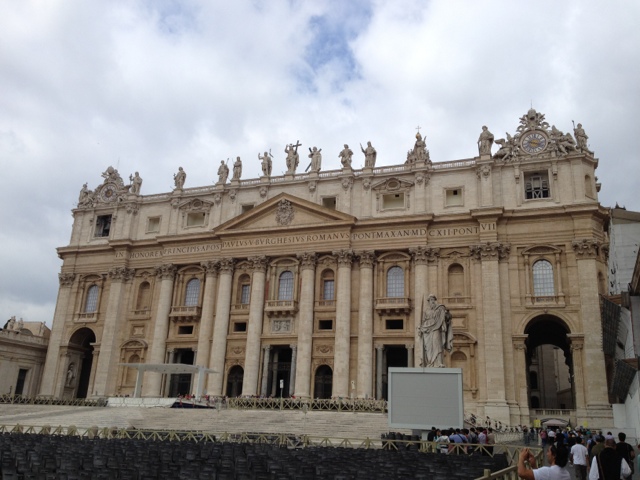 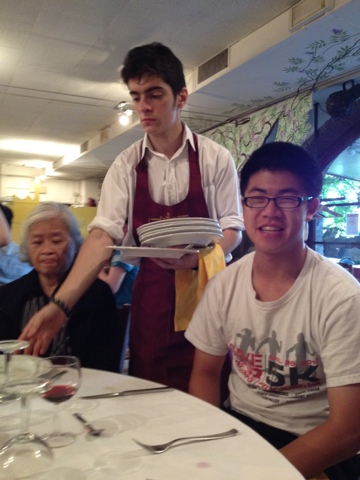 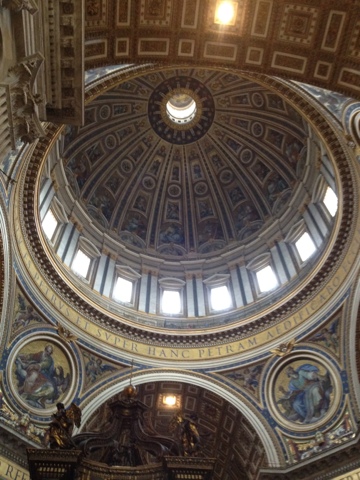 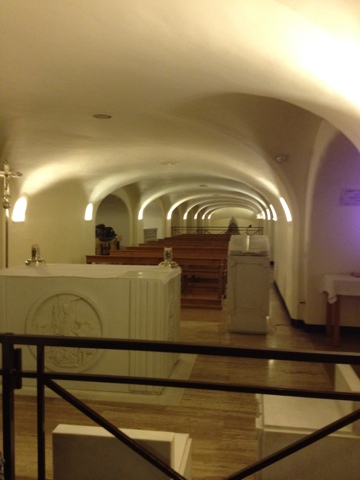 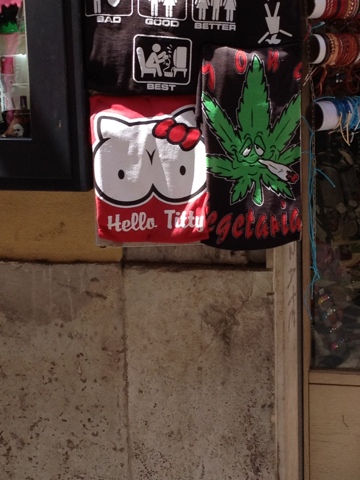 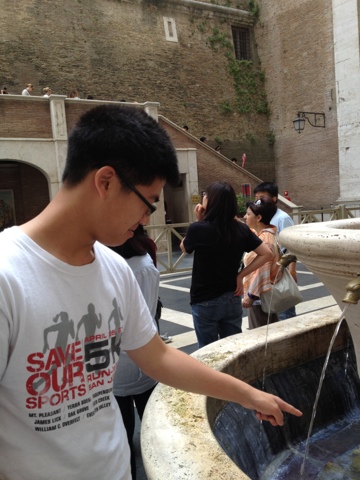 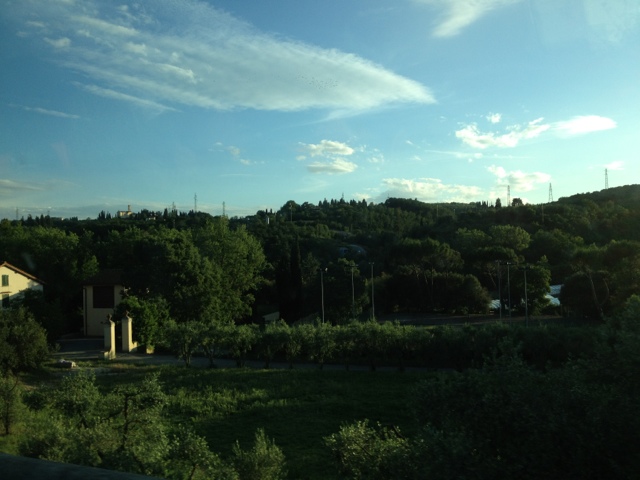 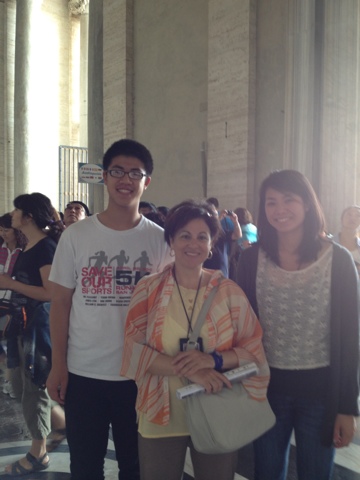 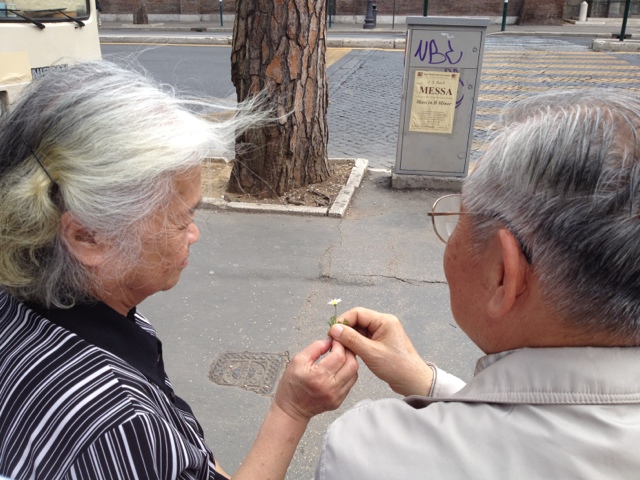 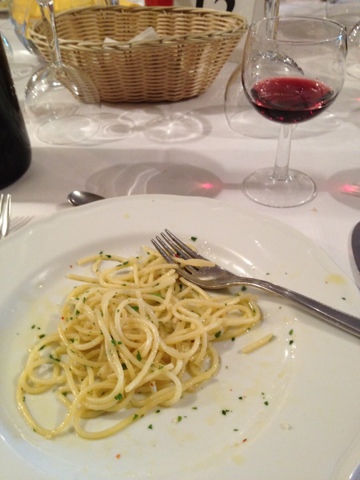 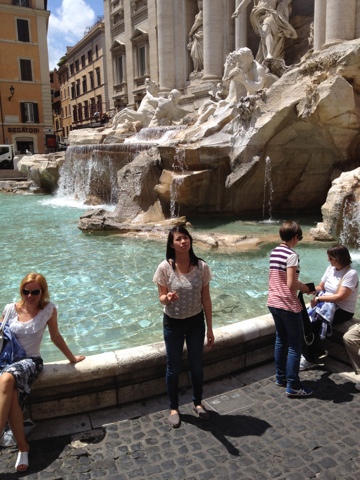 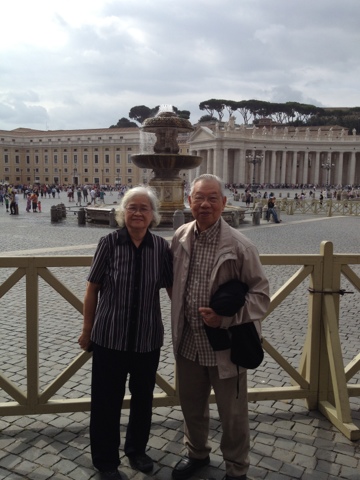 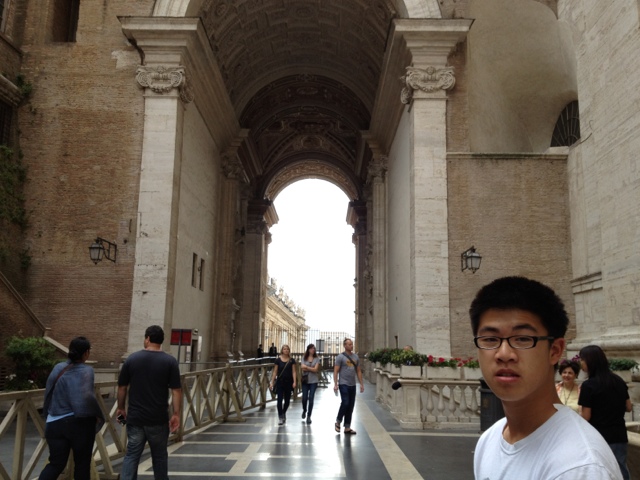 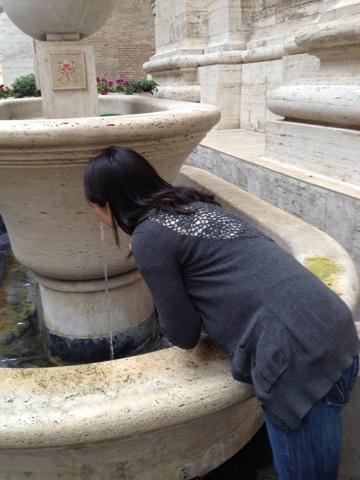 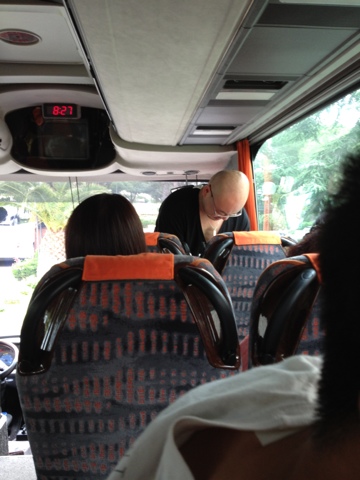 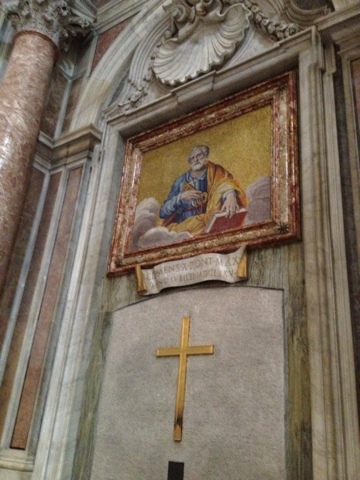 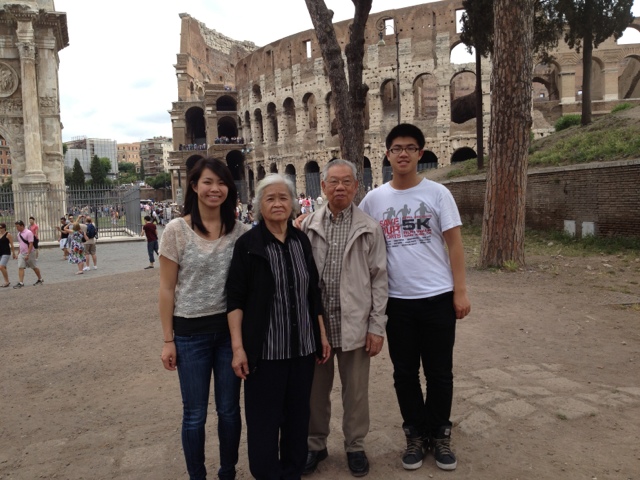 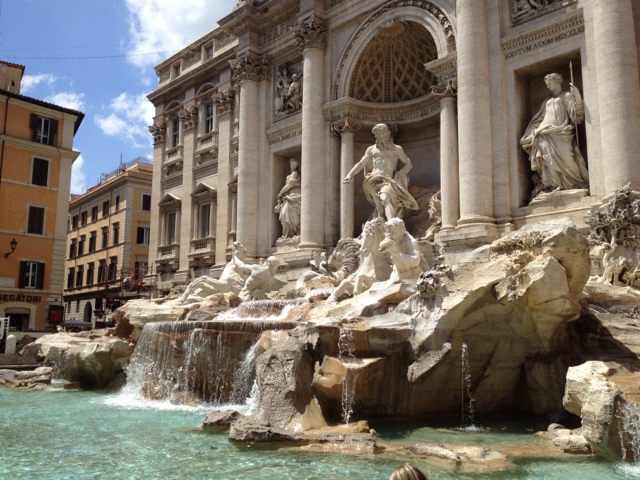