Rotterdam and the Hague

I've spent the last couple of days simply exploring Rotterdam and the Hague. I didn't know you could be sore from just walking, but according to Sidney, my normal pace is that of someone power walking.

A little about the places I visited:
1. Delfshaven: This is a small area in Rotterdam that has been preserved since the days of the first Pilgrims to America.
2. Euromast: A "tall" tower where one can get a 360 degree view of the city.
3. Rotterdam zoo: The most eclectic collection of animals I've ever seen. I basically saw all the animals that were featured in "The Lion King", "Madagascar", "Tarzan", and "Finding Nemo". Pretty cool!
4. The Hague Historical Museum: This museum features paintings of the history of the Hague and its residents. It also has a really gross exhibit of the tongue and finger of the De Witt brothers, murdered by the towns folk and their bodies mutilated.
5. Binnenhof: A meeting location for the Dutch parliament since the 1400s. Within its grounds include Knights' Hall, a castle of the Earls of Holland built in the 13th century.

Instead of boring you with a lot of writing, here are pictures! 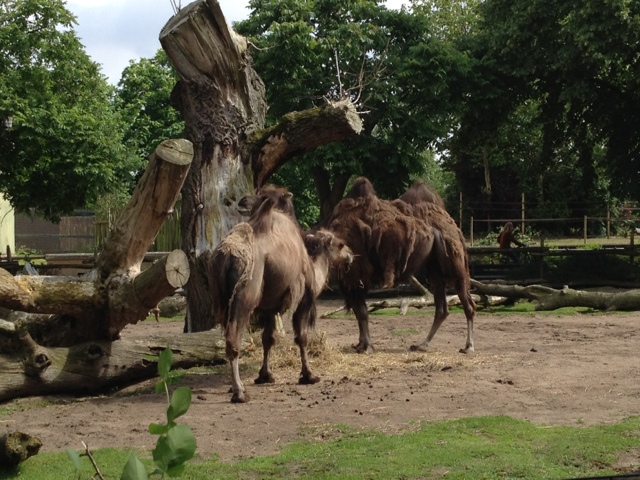 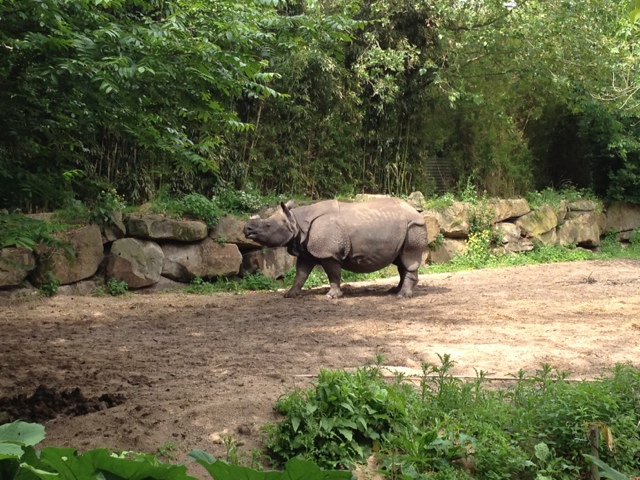 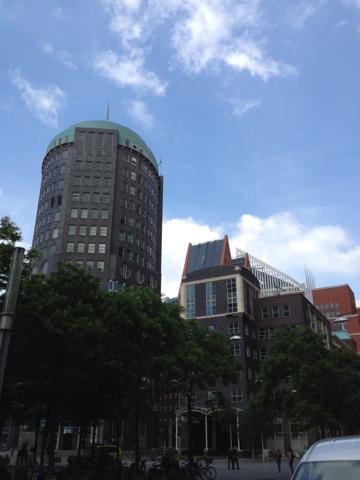 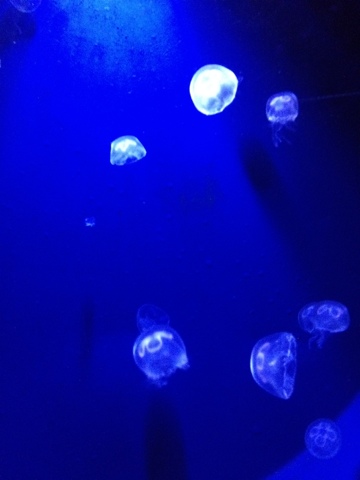 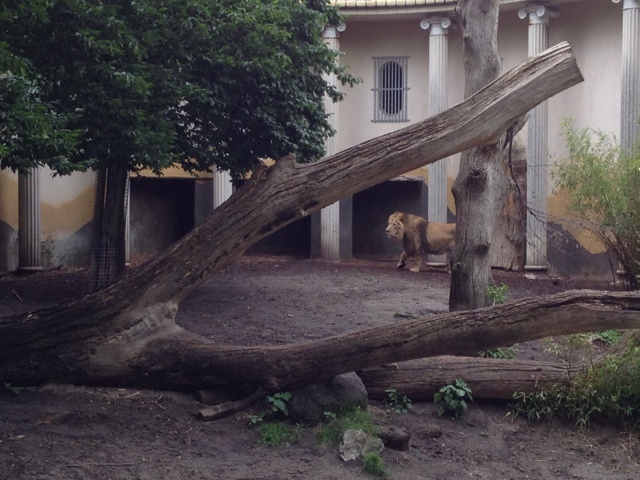