So forget what I said in one of my earlier posts about Padme's house. It's actually in Switzerland next to Lake Cuomo. Switzerland just seems like an awesome place to live. It's one of the first places we weren't warned against pick pockets and apparently, if you buy a watch and find out it's not actually Swiss-made as was claimed, you can take it to the police where they will then go with you to the store in which you bought the watch to get your full refund. Also, because it's such a small country with only 10% of the population of their neighbor, Italy, their defense includes explosives planted in all their major tunnels. In the event of an invasion, they will detonate the explosives to blockade entrance into their country through those tunnels. Also, most of the population would become volunteer soldiers to defend their country. In other words, the country is basically a large community that sticks together in time of need. That's pretty cool considering how divided the States are. One controversial issue and you have the whole country divided about it. Of course, we are also A LOT larger in population, but it's a cool thought to think that there's a small country that can live in relative unity and harmony. They also have the best chocolate ever and the most breath-taking views.

After a 3-hour bus ride from Milan, we arrived to Mt. Titlus where we rode various gondolas for a one-hour ride to the top. There's a cool ice cave there as well as the softest, whitest, cleanest snow I've ever had the privilege to play in. I will totally come back to snowboard here. In the late afternoon, we arrived in the city of Luzerne. Our hotel is actually in the city for once which means I got to do a lot more independent exploring by foot. The city is surrounded by mountains, pristine waters, and of course, European-style architecture. Even the Starbucks here is housed in a cute old-world European building.

So there's a bridge that connects the north and south part of Luzerne called the Flower Bridge. It's a very short, simple wooden bridge lined with flowers obviously, but what I found funny about it was its name in Chinese. Maybe it's being with a group of old Chinese people on a semi-lame tour that's causing me to find every little thing funny, but anyways, you know it's bad when everyone thinks i'm younger than my just 18-year-old brother. So the name in Chinese sounds like "fuck you". It's kind of hilarious when our creepy tour guide sounds like he's randomly saying fuck you every few minutes. It's probably more funny if you're Cantonese. (shoutout to Tom!)

Only one more day left with Chinese Grand Holiday tours, but it feels like literally months. I've become quite fond of some of the different characters I've met during this trip - Lucy, the only non-Chinese woman on the tour that somehow manages to always be late and piss off our creepy tour guide; Larry, the old, naive elderly man who takes notes on pieces of napkin as our tour guide spews historical facts taken from Dan Brown novels; and Darren's mom, lover of all designer items who laughs like Spongebob and incessantly takes photos of her son looking extremely glum. I'm going to miss these guys, but I'm also glad that my mom signed us up for the 9-day excursion instead of the 12. Speaking of Larry btw, I see him right across from me in the hotel lobby with his iPad and security pouch (aka fanny pack). Maybe he's blogging too. Haha.

And now for pictures! 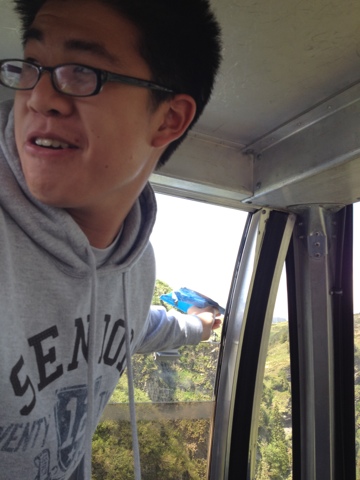 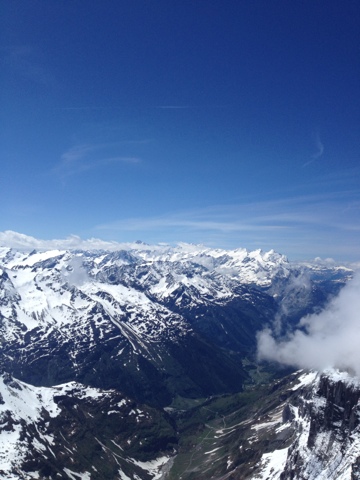 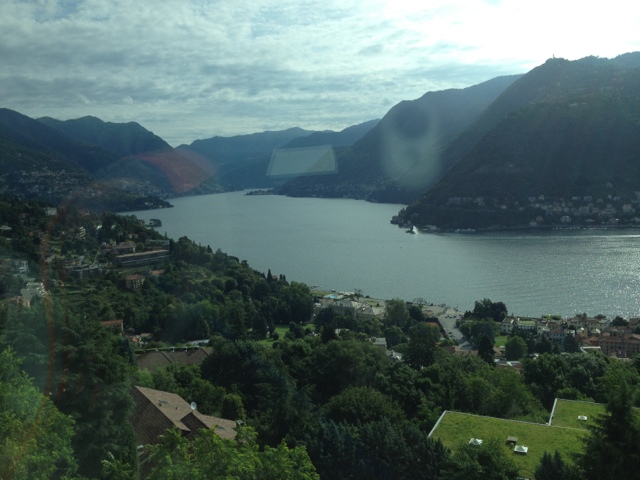 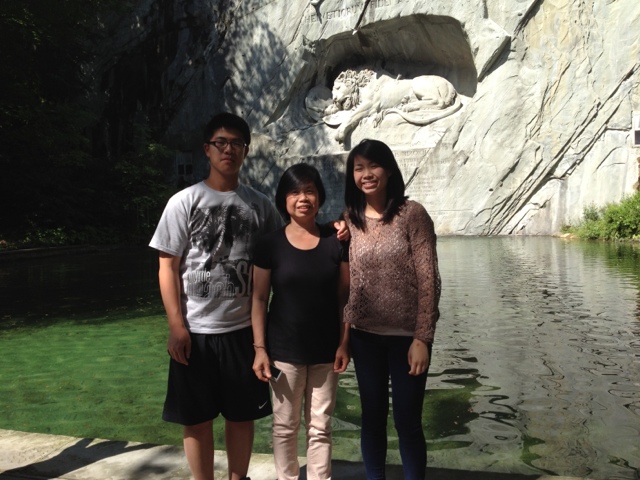 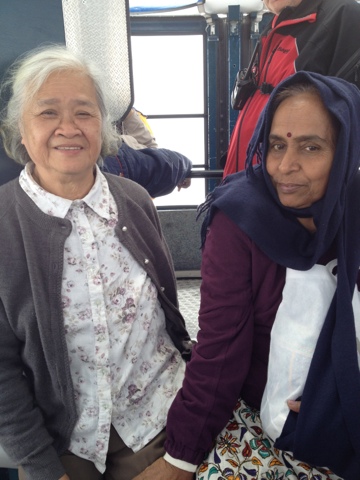 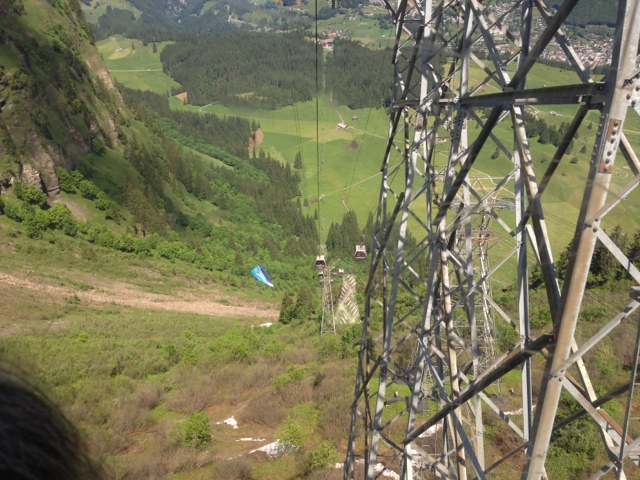 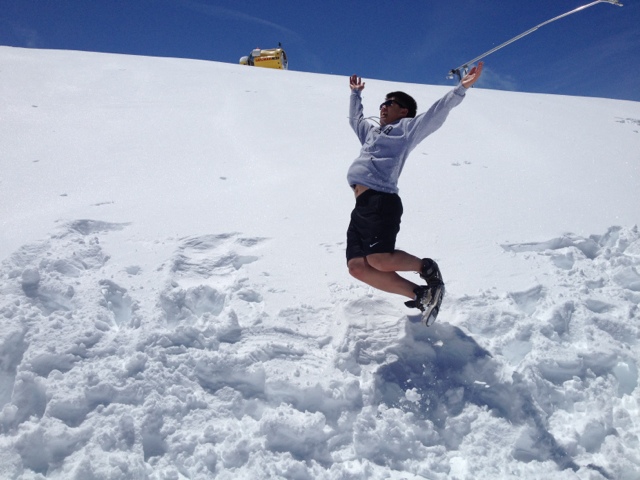 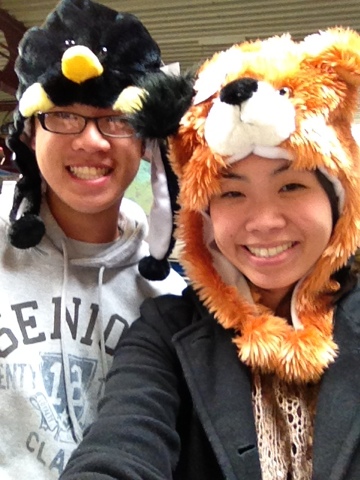 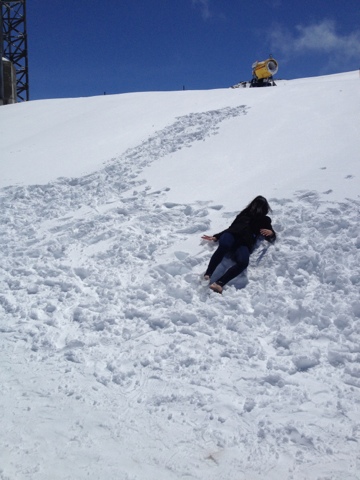 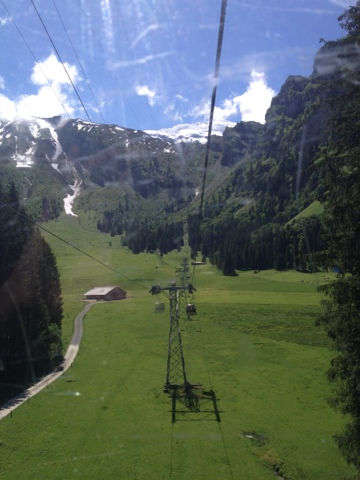 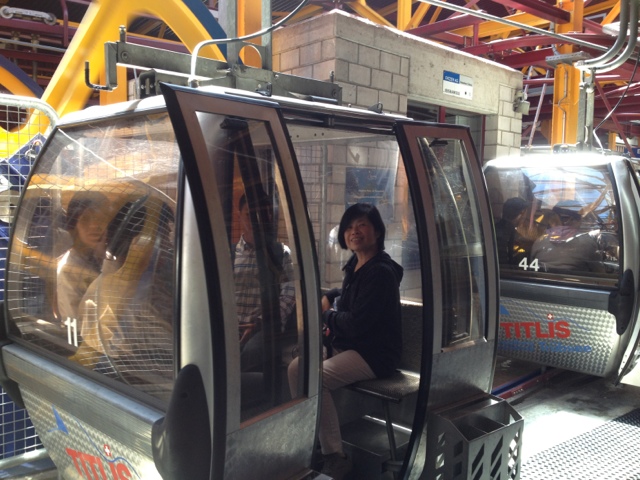 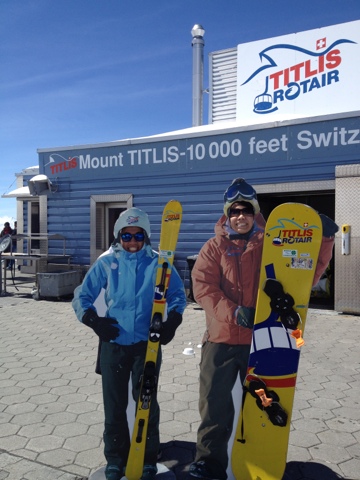 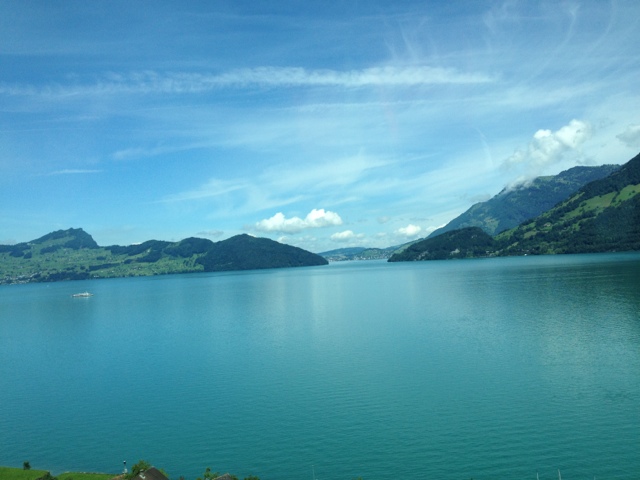 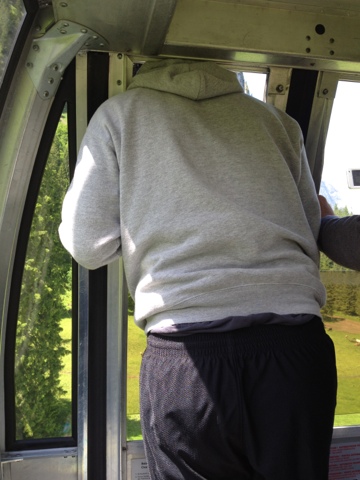 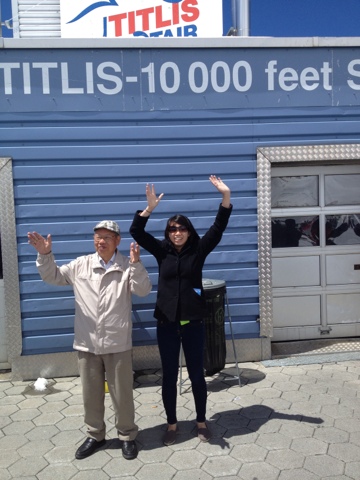 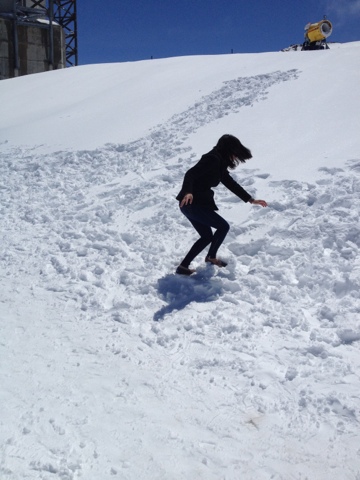 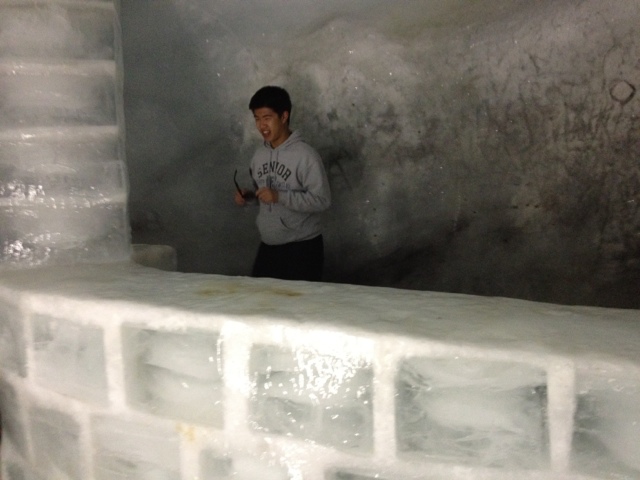 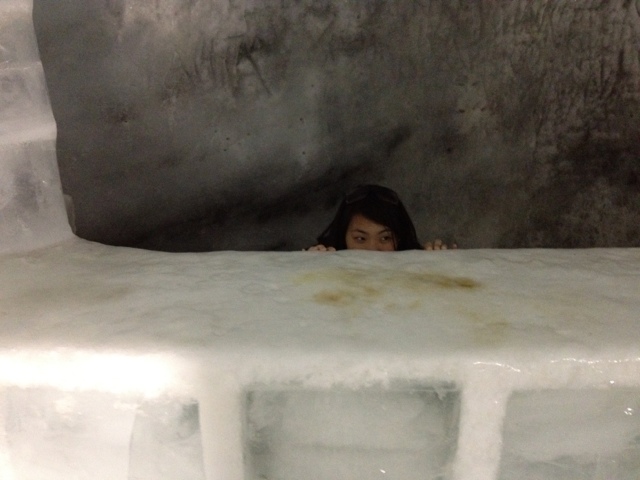 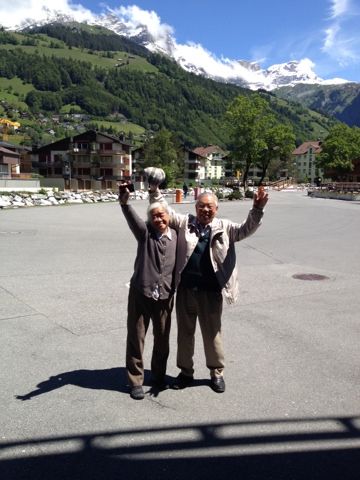 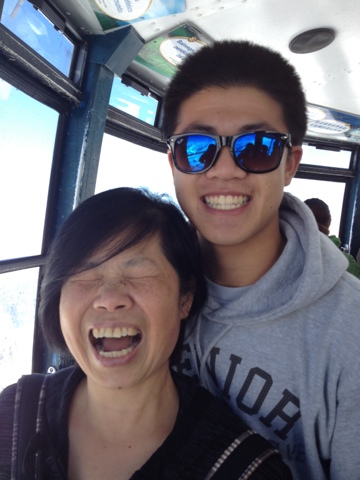 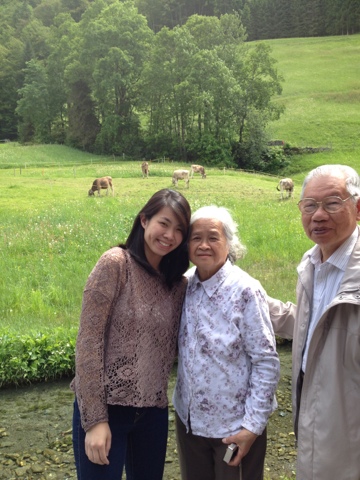 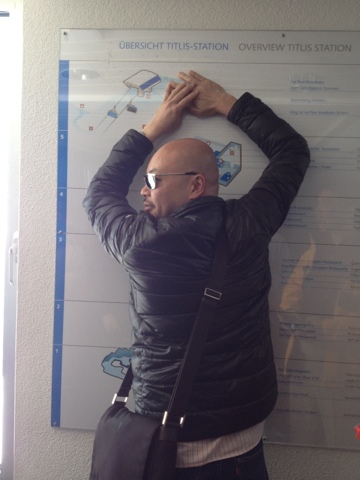 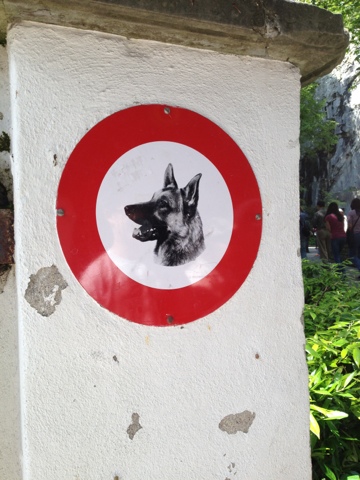 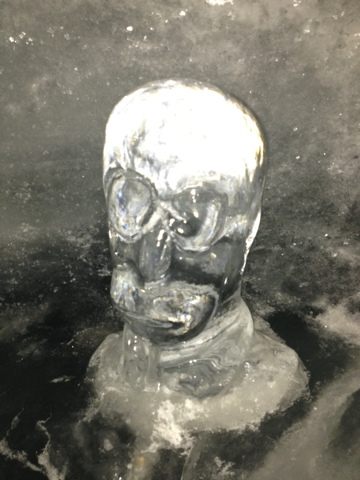 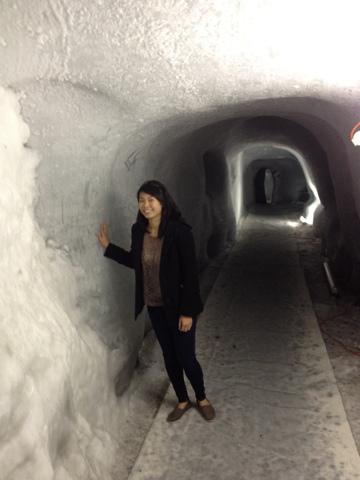 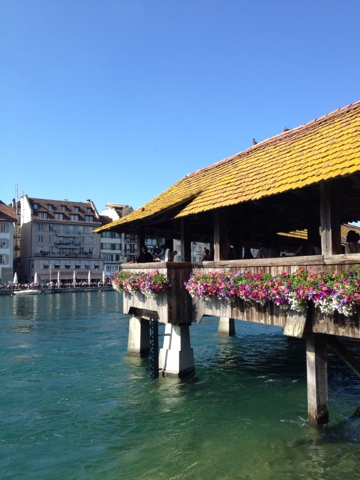 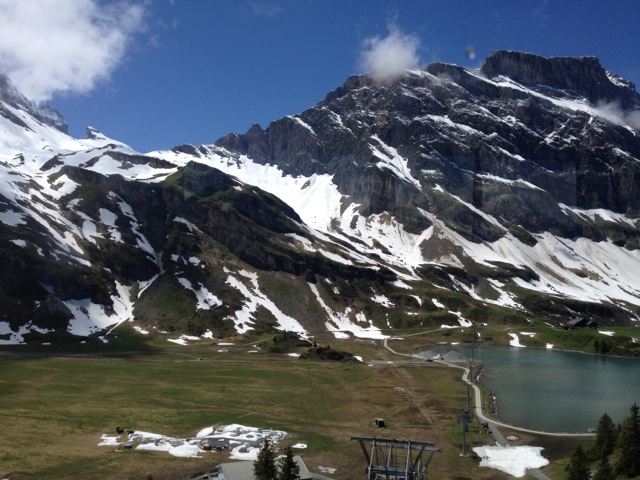 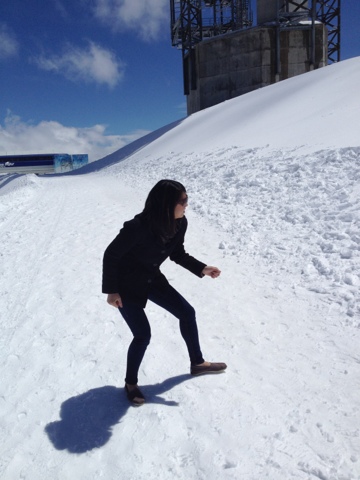 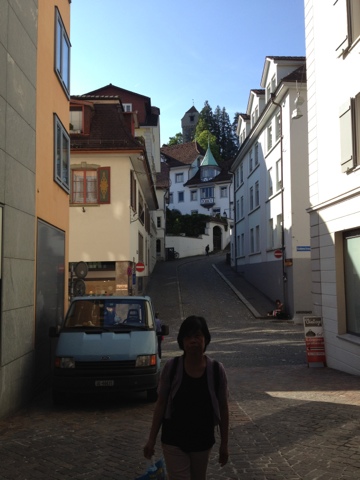