Day two. In the morning, we had a UK buffet breakfast which fulfilled my expectations - fat sausages, hard potatoes, beans, and other not-so-delicious items. I've been told that the best cuisine in the UK is Indian so there you go.

After breakfast, we did some sightseeing from the bus and stepped out for a bit to take some pictures at Buckingham Palace and Westminster Abbey. The morning was pretty rushed since we had to catch a flight to Rome in the early afternoon. I wish I could've stayed longer to check out London since it is absolutely beautiful. The houses are adorable, the narrow streets full of history, and the people dressed to the nines. Thankfully I'll be getting a fuller UK experience when I go to Scotland to visit Lara in a couple weeks. :D

Rome is breathtaking. The Pantheon, Basilica, ancient ruins, and old buildings built centuries ago line the streets. No wonder so many films are made here. We arrived a little bit after 6 however so the sightseeing will beleft for tomorrow.

So I highly discourage anyone from ever going on a Chinese tour. It's a major ripoff. First, during the ride to the city from the airport, our guide talked about anything but Rome. Instead, he talked about how expensive the tour bus is and how much each individual part costs. Second, our guide somehow found one of the handful of Chinese restaurants in the city which is of course where we ate for dinner. Italy - home of some of the best food in the world - and we ate Chinese food, really gross Chinese food. We were the only people in the entire restaurant, and before serving our meal, the manager came out to tell us that his dishwasher isn't fully functional so the dishes may be dirty. He also said to not compare his food to the Chinese food in the States, but he will try his best. My brother glanced towards me with a "please rescue me" look on his face.

We're supposed to be getting some free time tomorrow so I'll definitely be running off to get me some pizza and gelato before we head off to Florence in the late afternoon.

The pictures below pretty much sum up my day: 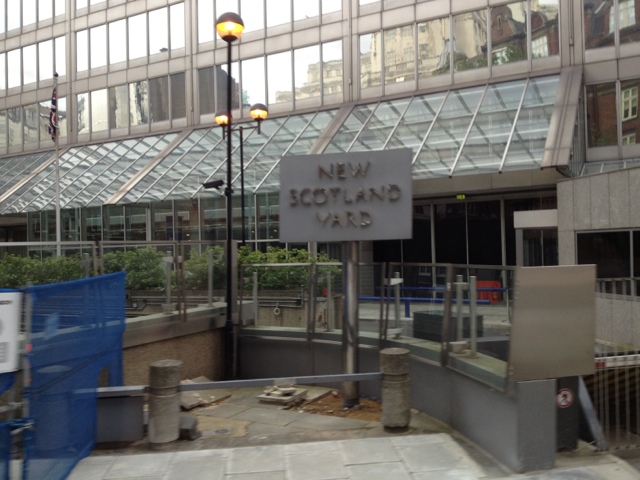 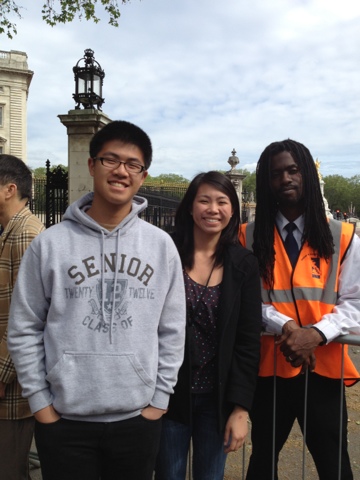 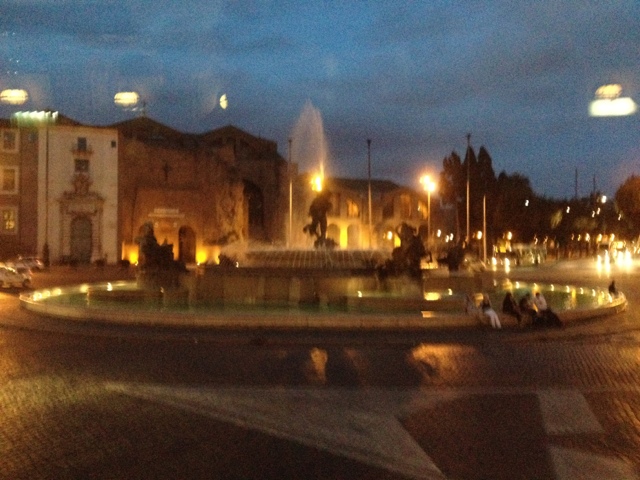 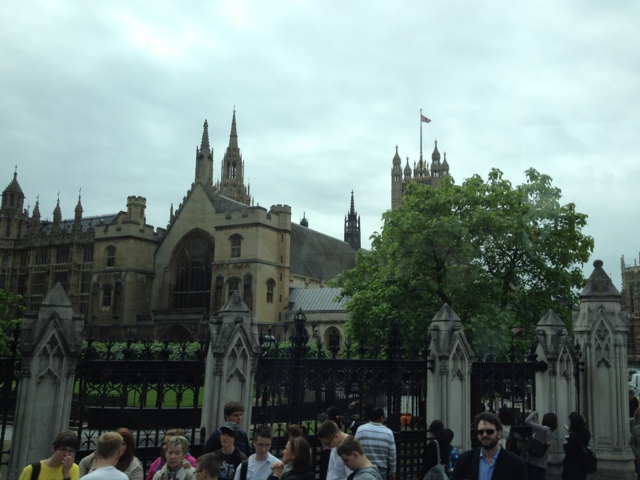 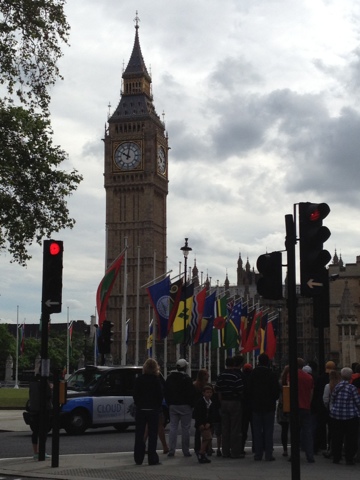 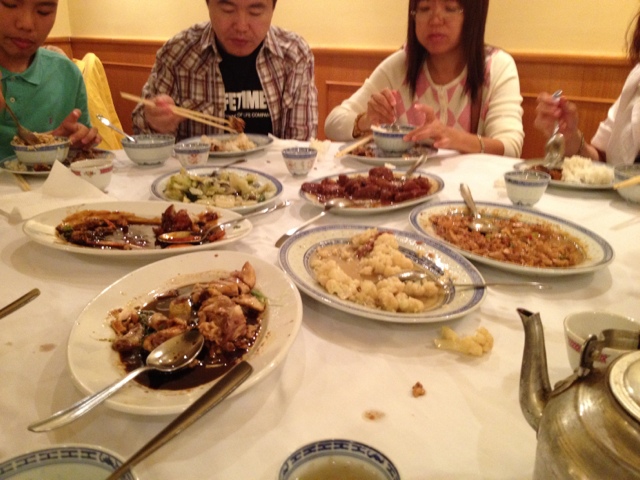 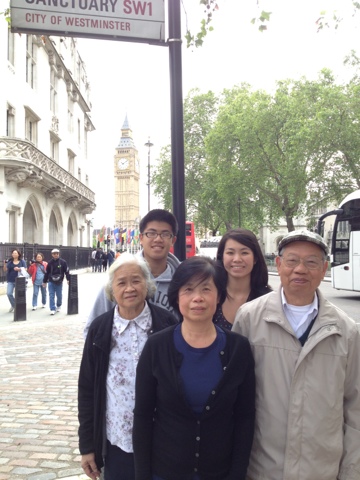 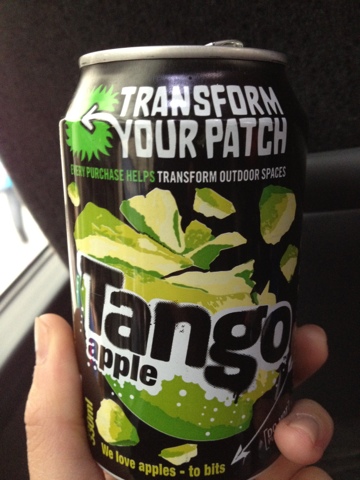 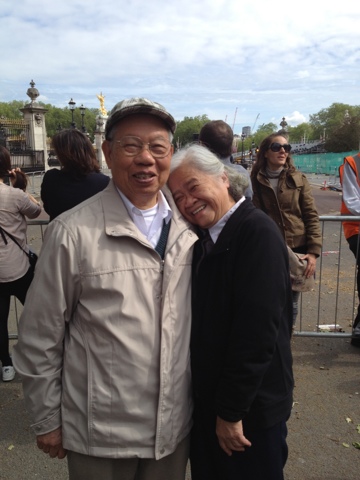 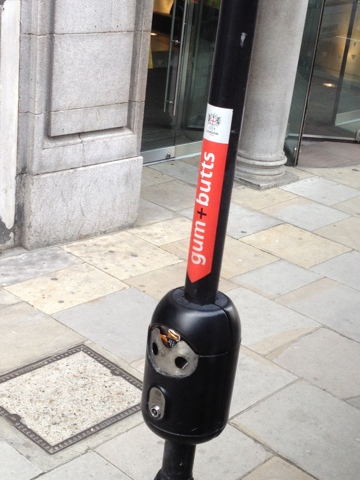 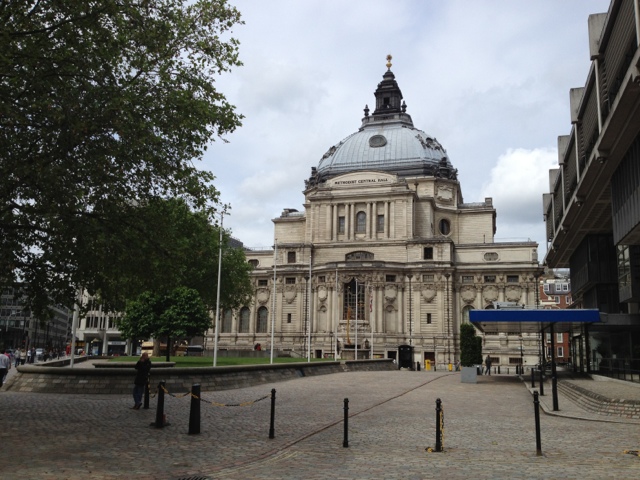 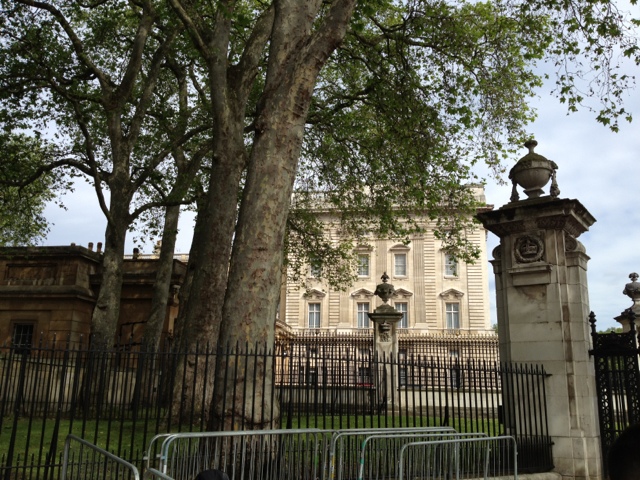 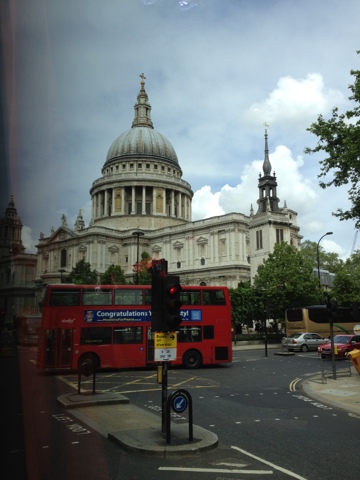 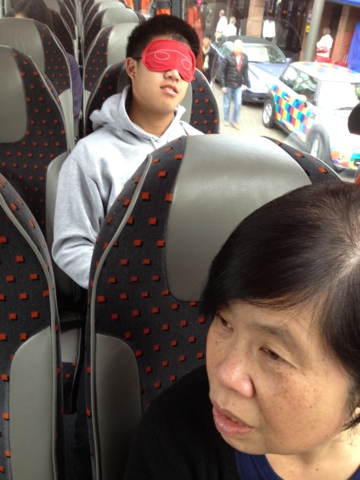 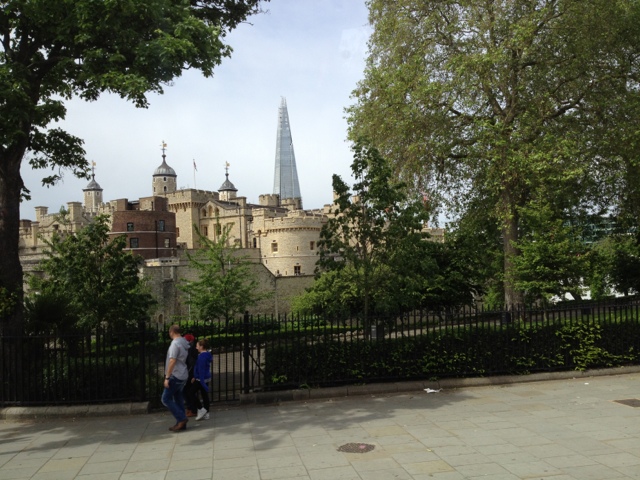 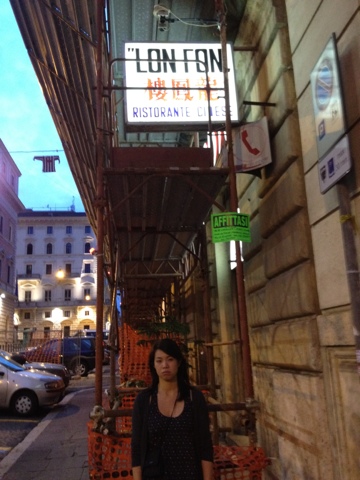 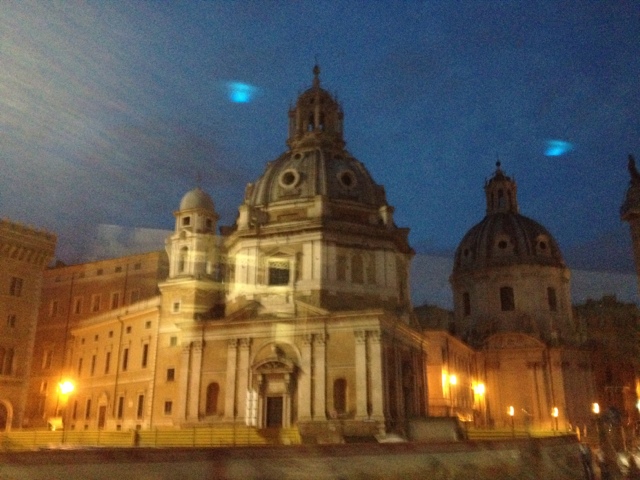 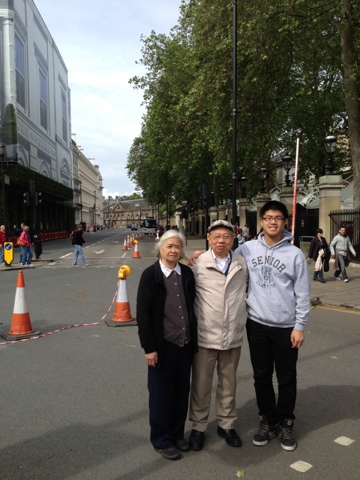 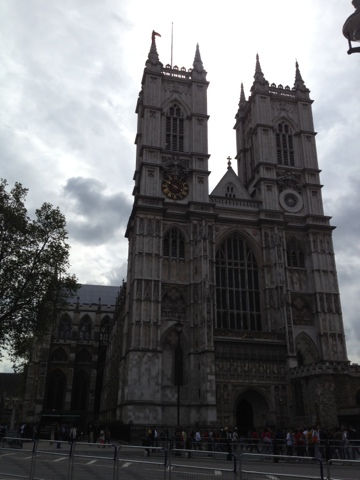 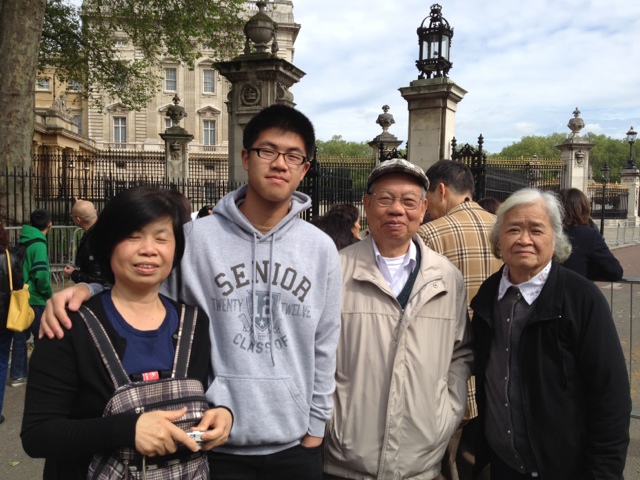 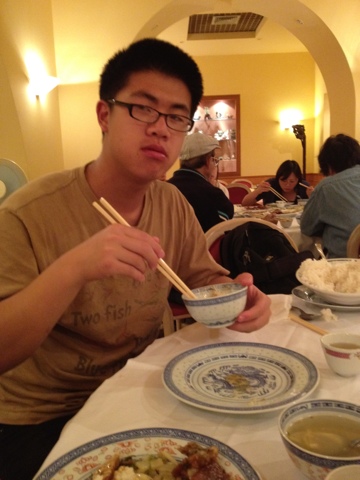