I haven't really slept in about 2 days now so it's a wonder I'm still coherent enough to blog. If anything sounds weird, it's actually not due to the lack of sleep; it's because when you're touring Europe with a Chinese group, weird things are bound to occur.

Because we rented wheelchairs for my grandparents, we got to board the plane first. Having them as travel companions is both a blessing and a curse. They are heaps of fun, but it's my mom who is becoming a nervous wreck with her parents around. While she tries to take care of everything, it's been me and my brother basically handling everything since mom can't get much done in panic mode. Overall, the flight wasn't bad. There were a plethora of movies and tv shows to watch, and the plane food was decent.

At London's Heathrow Airport, we met a mother and daughter that were also on the same tour. Guess how they knew we were on the same tour? All 10 of us Asians were of course, on the same tour. It's not too hard to spot fobby Asians with their fanny packs and Cantonese chatter amongst a lot of very well-dressed, sophisticated Brits. Anyways, the mother and daughter had been waiting at the airport since 7am London time for the tour guide. Also, their luggage had been misplaced. Both my brother and I knew that that would be the tone for the rest of the trip - at least it was for the rest of the day.

We waited about another hour for the rest of the tour group to arrive. Then we waited about an hour in the cold wind for our bus in which during that time, our tour guide kept telling us that most of the places we'd be visiting would not be wheelchair accessible. (You would think that the tour company would relay this info to me when I asked about wheelchair arrangements...) After the bus came, our first stop was the Grand History Museum. It was actually really awesome except for the fact that our guide didn't give us much of a tour. He dropped us off and then proceeded to tell us to meet back within an hour. That's no time at all to properly go through a museum that features exhibits from every known region of the world from 3000 BC to the present. Of course, we were given the same amount of time to explore Chinatown where the guide told us to check out the grocery stores to compare American with UK prices. The day ended with a meal at "the best Chinese restaurant in the UK."

I know this first entry sounds like one major complaint, but I actually find all of this to be quite amusing. It brings back fond memories of when I traveled in China back in 2008. At least I have a real trip to look forward to after this tour ends on the 16th versus my brother. He looks just as miserable as the other teenagers.

Below are some pictures that show the highlights of my day. (FYI, if I were traveling alone, I probably would've run off with the guy in that last picture. His group seemed fun.) 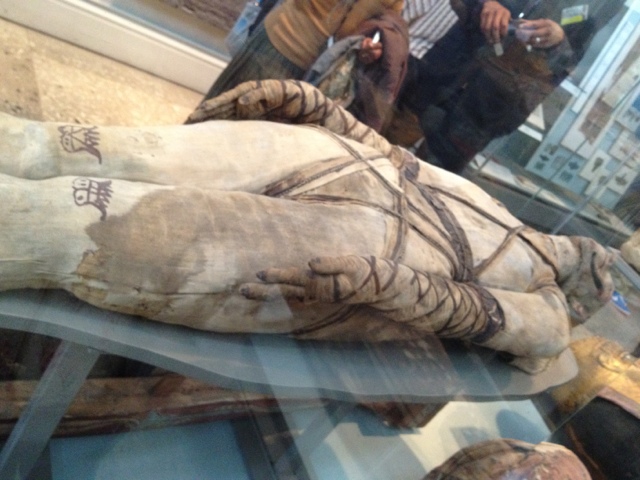 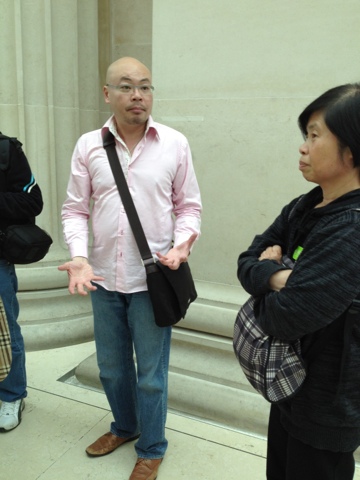 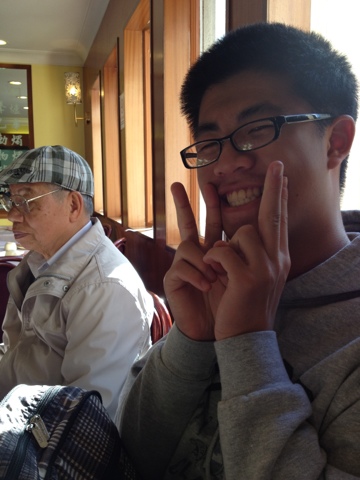 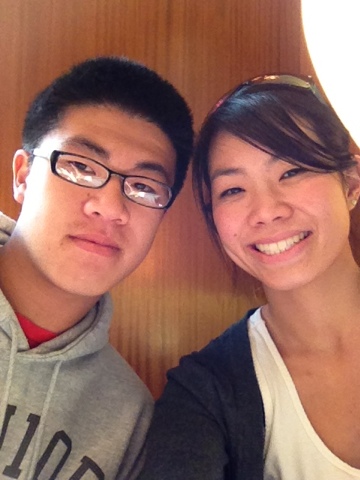 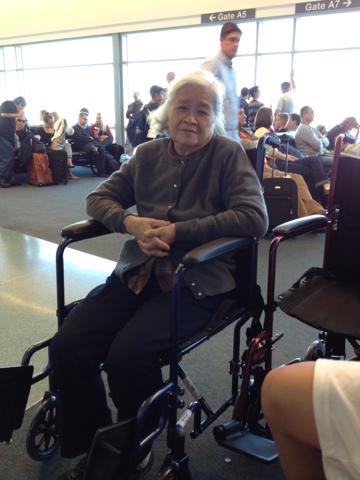 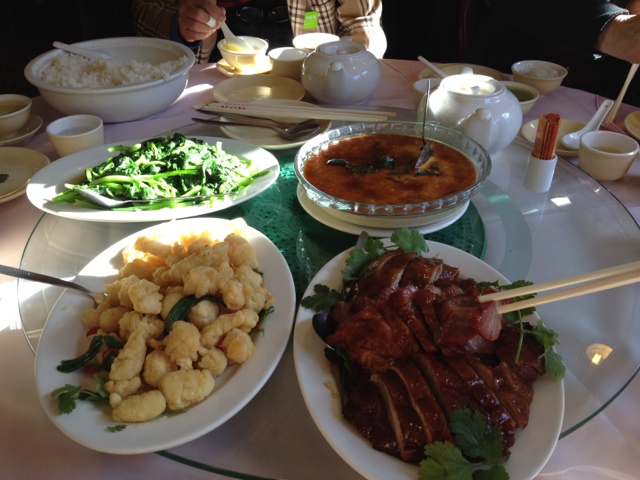 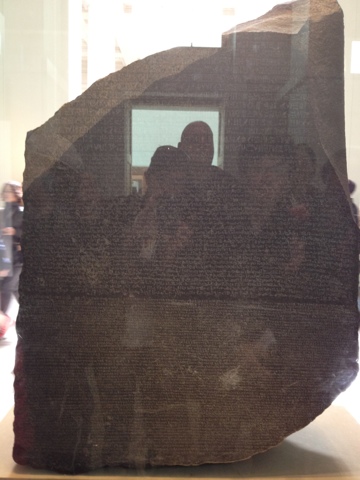 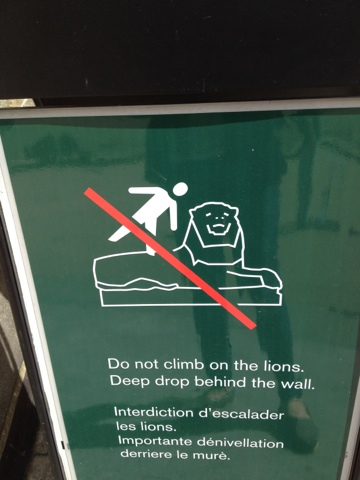 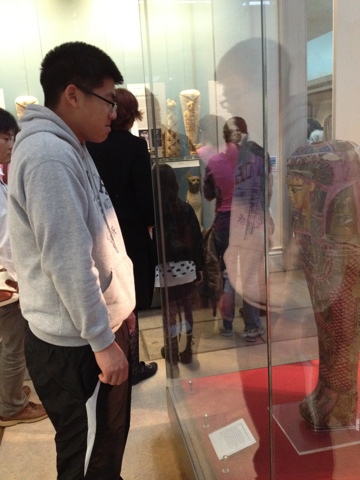 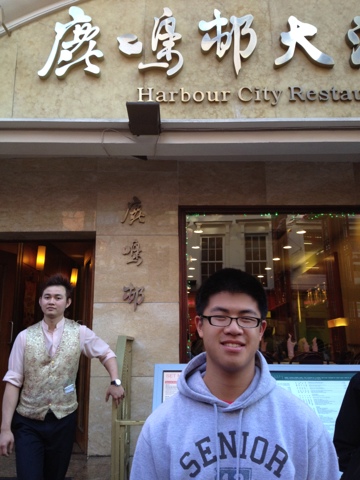 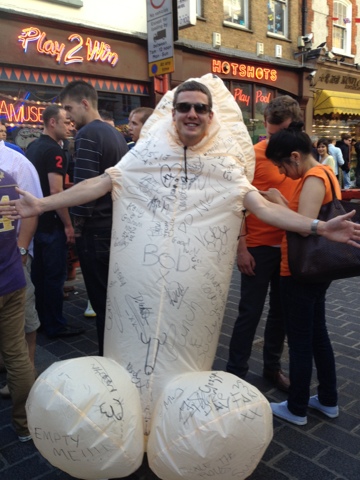