Back on the road!

Finally! A fairly long stretch of traveling ahead! After last summer's romp in Asia in Shanghai, Beijing, Guangzhou, Seoul, and Taipei, I went back to New York to finish up graduate school, and by the end of the year, had moved back to the Bay Area to reenter the workforce. I think being away from the Bay Area for almost two years made me realize how lucky I am to have grown up in what is probably the closest place to utopia we have on this planet. So since moving back, I've spent most of my time really basking in all that the Bay Area, particularly San Francisco, has to offer.

Well, I can't stay put for long. Starting this Friday, I will be traveling first to LA, then Boston/New York City, Portland, and finally Princeton. I recently discovered the beauty of travel credit cards so I wouldn't be surprised if I took off again in November and December.

I'm super excited to be traveling again, and though I've been to all the cities I'll be traveling to in the next month, I'm excited to explore and discover new things in each city that I can add to my continually growing Google folder of travel information. I'm basically putting together my own ghetto/Google drive version of Lonely Planet.

Well...the summer definitely hasn't panned out anything near what I expected. After 3 and a half days in Beijing, I decided to discontinue my involvement with the project I was going to be working on this summer, leave Beijing, and start my own venture. I won't discuss the details of why I had to quit, but as someone who has worked in China before and someone who has never quit and ran in the same day, I'd say I have very legitimate reasons for leaving.

I have over 2 months ahead of me. The uncertainty is both scary and exciting. The idea of doing my own thing (I hesitate to call it a startup), has been swimming around in my head for a long while, but now that I'm actually putting a foot forward and starting this long awaited project, to say I'm a tad bit scared would be an understatement. I have no doubt that every aspiring entrepreneur goes through stages of fear and doubt. I just never thought I would actually do it myself. However, I'm in the midst of grad school, have a whole summer ahead of me, good resources at my disposal, so why not? Everyone has to start somewhere, but it's not until you take that leap to start your own venture that success becomes a possibility. Besides working on my own project, I will also be doing some traveling. Tentatively planned so far is a trip to Yulin which is in the next province over. After that, I might be heading to Japan.

The last few week have been quite stressful, but at the same time, incredibly random and strange. I think I'm a magnet for random and strange, and as China seems to be its own magnet of random and strange, well, put me in China and all sorts of bizarre things are bound to happen. I'm just glad that I'm now removed from the main source of stress and can start to enjoy my summer.

Sorry for disappearing for almost 3 weeks. I've basically been on call since arriving without any knowledge of where I need to be and when until the very last minute. I ended up staying in Shanghai for an extra week, and having just arrived in Guangzhou a few days ago, I've just been informed about an hour ago I need to catch a flight to Beijing tomorrow to start work. I did not even know Beijing was part of the plan until a few days ago...I'm trying not to rip my hair out, but luckily, I've been blessed with a thick head of hair.

I promise to post pictures and more interesting stories once my work situation has been settled though I have a feeling I might be on my toes for the rest of this summer...Stay tuned! 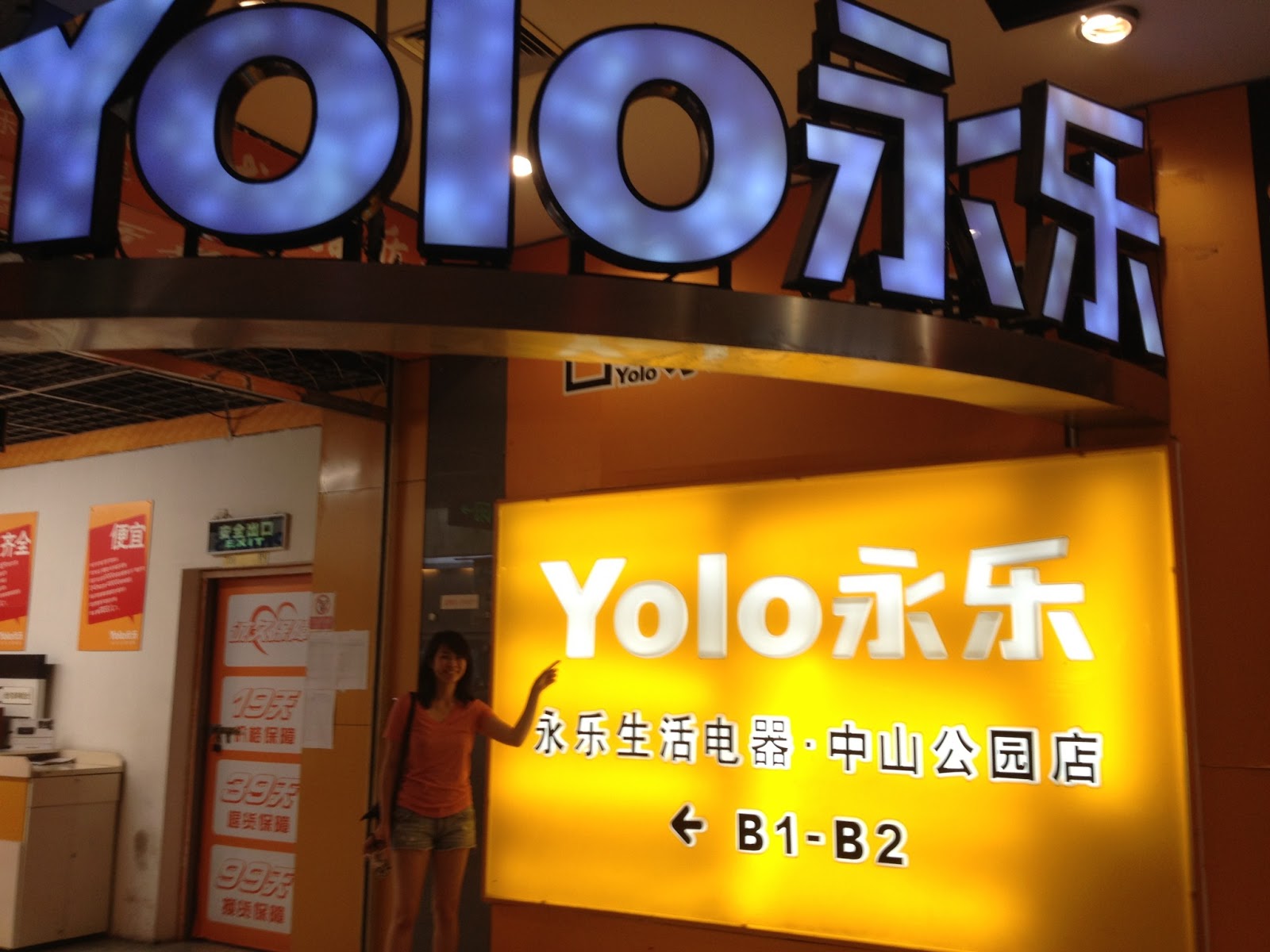 Posted by Unknown at 9:04 PM No comments:

I can't believe it's time to take off again for another travel adventure. FYI, please disregard the last post about tumblr. I don't think I ever updated that thing even once.

I will be (hopefully) updating this blog quite regularly about my travels in China during the next 3 months and my work in developing an online English language learning platform. I actually don't have everything set in stone even though I'm leaving tomorrow, but I'm okay with the uncertainty. Last summer while traveling in Europe, I wouldn't know my schedule till probably the week before so at least this time around, I have a general idea of where I'll be and when.

For those of you who read my blog, please keep in touch and let me know about your summer adventures as well!
Posted by Unknown at 1:26 PM 1 comment:

Hey guys. So now that I'm temporarily sedentary, it's time to leave this blog till my next adventure. For now, please refer to boboxfish.tumblr.com for NYC shenanigans and updates. :)
Posted by Unknown at 8:22 AM No comments:

New York City is like a well-oiled machine that never stops. I feel like I'm always running (figuratively and literally), but in a good way. I've never liked being idle, so I feel like this city personifies how I feel most of the time.

Posted by Unknown at 9:50 AM No comments:

It's hard to believe it was less than a month ago I was still on the other side of the world and only 3 weeks ago that I started the graduate student life, a life that already feels like the norm. New York has been a dream of mine since I first came here with my best friend almost 3 years ago during the holiday season. There was just something about this city that made me literally fall in love with it. The snow, the energy, the holiday spirit, the passion, the languages, and of course, the food. These things all came together to form a city that has inspired so many stories.

Ironically, my life has become quieter since settling down in NYC. I did manage to fit in a ton of fun things before school started such as Shakespeare in the Park, a comedy show, couchsurfing hang out, and some city exploration, but mostly, I do a lot of reading and hanging out with my new best friend, Jack Chen. Jack and I bonded instantly despite my utter repulsion for his kind. I think it was his persistence...or maybe his kind eyes. Since our fateful meeting 3 weeks ago, we spend long hours in Central Park, by the Hudson River, and the occasional city wandering. I've helped him get into shape. Sometimes, he just sits with me as I read on one of the park benches or accompanies me to church. Now I understand they call his kind man's best friend. He's definitely become mine here in the city. <3

Graduate school is also even more amazing than I ever imagined. I can't even begin to explain how incredible it is to be surrounded by so many people who are just as passionate about education as I am. My professors are all leading figures in their respective fields within education, and though I spend countless hours reading, I actually kind of like it. I've even found that my recent interest in programming has come in handy since one of my classes requires some basic programming with regards to data analysis. I can't believe I ever thought I wasn't cut out for the academic world because this is totally my thing to nerd it out. I absolutely love it.

During a meeting on Saturday night, it suddenly dawned on me that I was going to stay. I can't really explain it except that it was a very similar gut reaction I got when I was certain I would choose UCLA as my undergraduate university. Something stopped me and instead, led me to the acceptance letter from Cal. I'm not really sure where I stand with the whole metaphysical and spiritual realm. I'm still deciding whether or not I fully believe in it, but I just know that sitting there I just suddenly knew that I'd be staying here a lot longer than I had planned. Who knows, maybe I won't, but we'll see. Life has never disappointed me when it comes to surprises.
Posted by Unknown at 6:41 PM No comments: